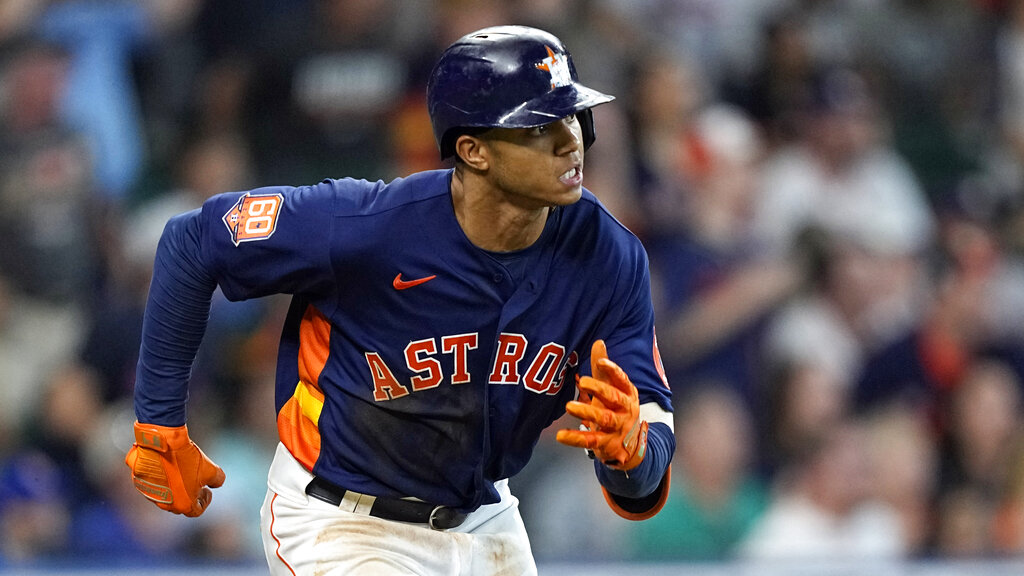 The Toronto Blue Jays (14-8) will look to George Springer, who is coming off a two-homer game, to lead them in a matchup with the Houston Astros (11-10) Sunday at 1:37 PM ET. The Blue Jays are -152 favorites for the contest, according to bookmakers. Toronto’s Kevin Gausman gets the start, and he’ll go against Houston’s Framber Valdez.

Our best bet is the Astros on the moneyline at +129 after looking at all of the key statistics and trends for this matchup. Our computer predicts the scoring will over the total of 7.5 runs.