Some bowl games do feature teams that have no business playing in the postseason. Yes, they qualify with six wins, but that means teams are not required to have a winning record. To be fair, sometimes games with those teams are the most entertaining. But more often than not, those games suck.

This year’s Belk Bowl is not one of those games. Again—to be fair—Arkansas is not a great team, but the Razorbacks are good. Virginia Tech made it to the ACC Championship and even though they lost to Clemson, they can definitely be called a good team as well. 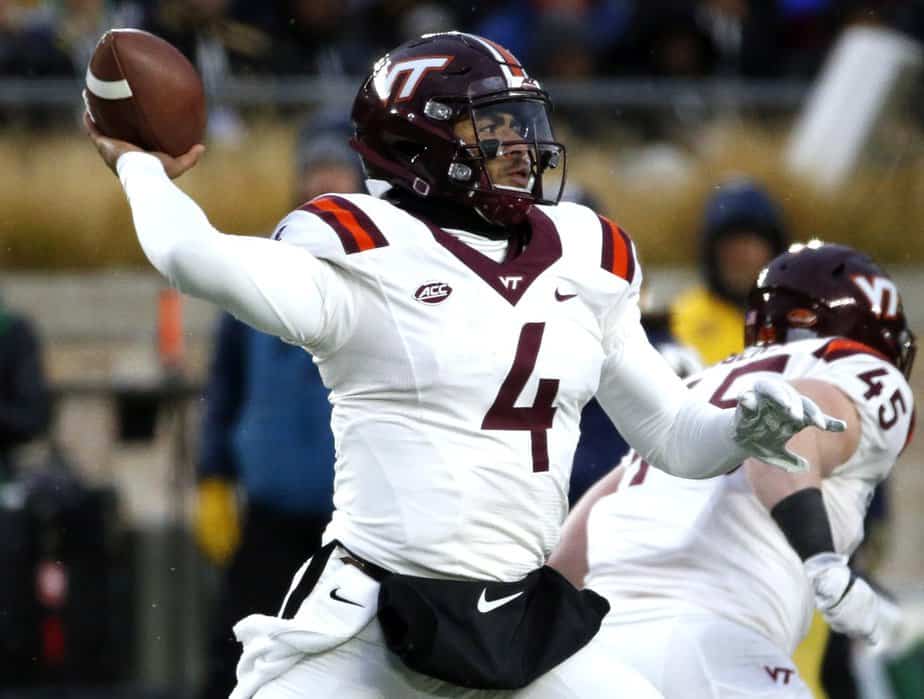 Razorbacks fans had a lot of hope for their team his season, but within the first two weeks, they were faced with a harsh reality. They would have no idea what version of their team would show up from quarter to quarter let alone from week to week.

They nearly lost to Louisiana Tech, looked like they were going to dominate TCU only to win a close one (41-38), gained nearly 500 yards of offense against Texas A&M but still lost by 21 points, crushed Florida, and was crushed by Auburn.

Arkansas could score some points when the offense got on track, but they often struggled to stop the better offenses. Virginia Tech doesn’t have a ‘lights out’ kind of offense, but the Hokies were pretty decent when they had the ball this year.

Much of the credit for that goes to first-year head coach Justin Fuente installing a more up tempo offense than the Hokies had run under Frank Beamer. Jerod Evans did a good job running it in his first year as the starter throwing for over 3300 yards and 27 touchdowns while only getting picked off seven times.

Evans also led the team in rushing with 759 yards (182 carries) and ten touchdowns.

Austin Allen will not be nearly as big of a running threat, but the Razorbacks don’t need him to with Rawleigh Williams III and Devwah Whaley lining up in the backfield. The two combined for over 1900 yards and 15 touchdowns and averaged 5.7 yards a carry.

“They’re one of the better offenses that we’ve played this year,” Virginia Tech defensive coordinator Bud Foster said. “They’re trying to mix it up.”

Stopping the Arkansas offense will not be an easy task for the longtime Hokies defensive coordinator, but Foster has one of the better overall defenses in the country to work with (No. 19 overall; No. 28 scoring).

Of course, the hard part about bowl season is while a match-up may look good on paper (i.e. Virginia Tech’s No. 19 defense vs. Arkansas’ No. 48 offense). Looking at that and the rest of the stats, it is easy to see why the Hokies are favored by seven over the Razorbacks.

However, Arkansas earned its rankings going against some of the best teams in college football (seven ranked opponents). Virginia Tech’s schedule only included three ranked opponents. 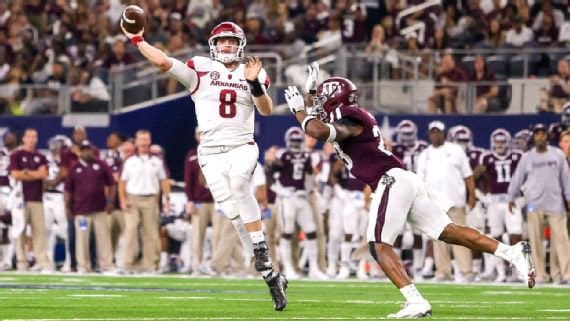 If Virginia Tech can keep the Arkansas offense from getting on track and score some points early, they should have a good shot to win this one. A win will make Fuente the first Virginia Tech head coach to lead his team to 10 wins in his first season.

But if Arkansas can limit Evans and get their own offense going, the Razorbacks will be the one’s going home happy (and victorious).