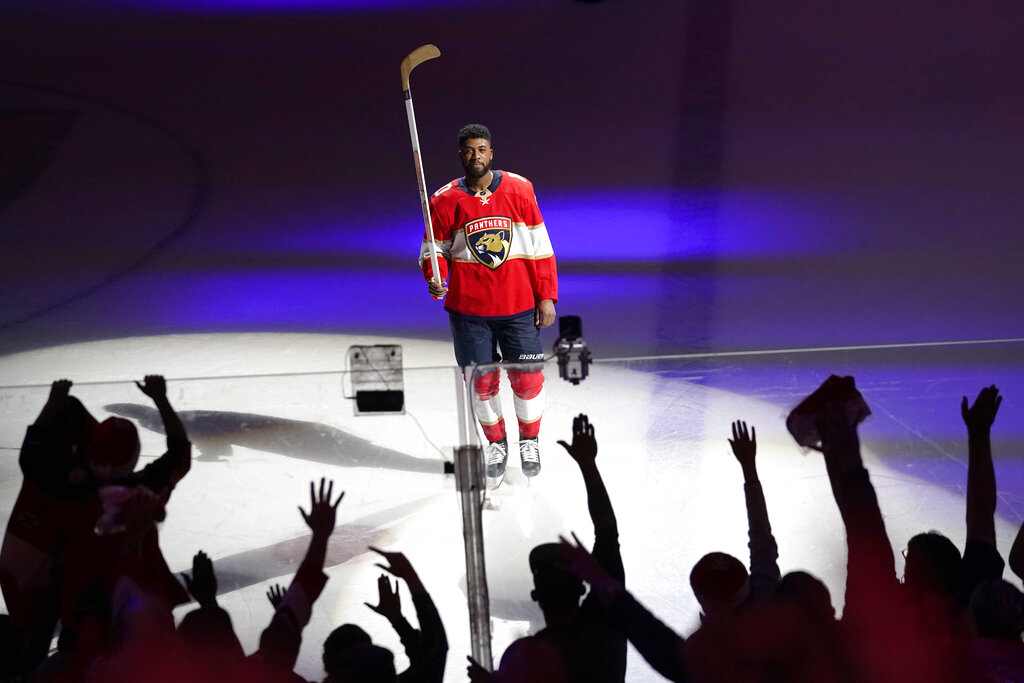 Game 3 of the NHL Playoffs Second Round at Enterprise Center on Saturday, May 21 showcases the Colorado Avalanche and the St. Louis Blues facing off at 8:00 PM ET. The series is tied 1-1. The bookmakers have made the Avalanche heavy favorites at -172 on the moneyline, despite being the visitors, and the Blues are at +145. Find more below on the Avalanche vs. Blues betting line, injury report, head-to-head stats, best bets and more.

We have the Blues as the best bet on the moneyline in this contest, and our pick against the spread is the Blues (+1.5). Our computer model has the scoring going over the total of 6.5 goals once the game has been played.