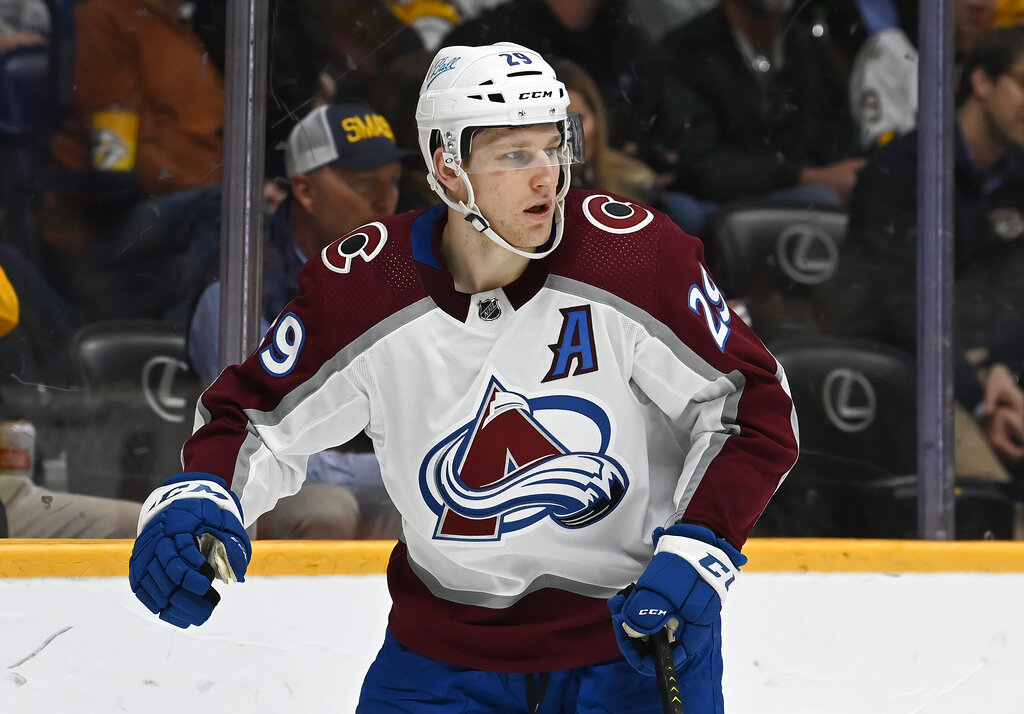 The Colorado Avalanche and St. Louis Blues play in Game 1 of the NHL Playoffs Second Round at Ball Arena on Tuesday, May 17, starting at 9:30 PM ET. Avalanche (-223) versus Blues (+180) appears like a mismatch, according to the moneyline odds. Find more below on the Avalanche vs. Blues betting line, injury report, head-to-head stats, best bets and more.

The Avalanche on the moneyline (-223) is our best bet after looking at all of the key statistics and trends for this matchup. Our computer projects the scoring will go over the total of 6.5 goals, with the Blues (+1.5) covering the spread.