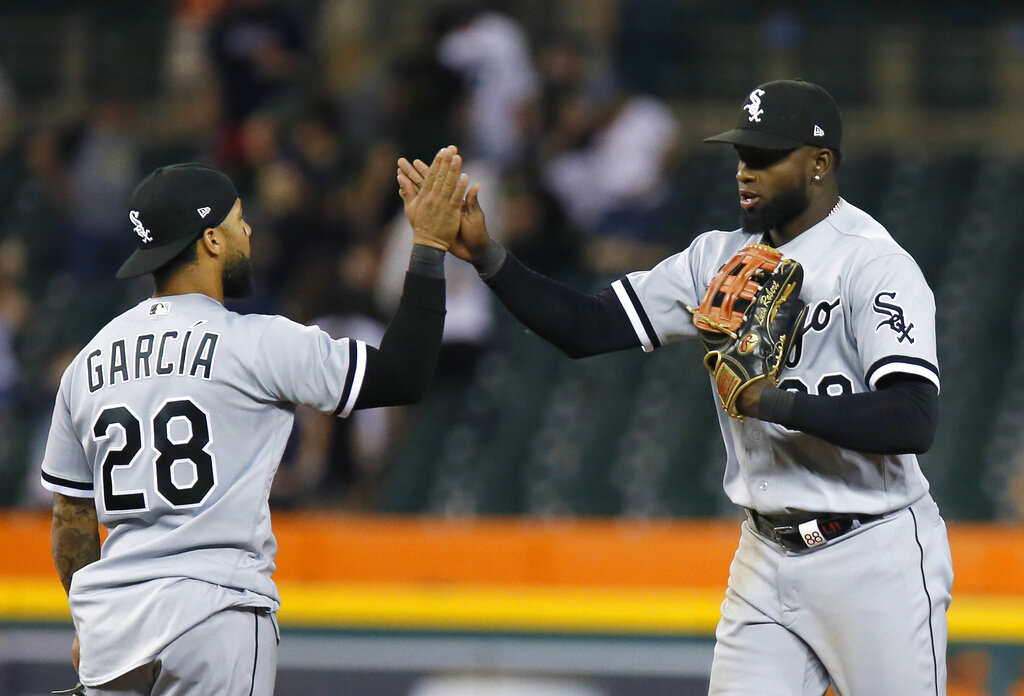 The Chicago White Sox (30-31) and Yoan Moncada, coming off a five-hit game, are underdogs (+160) on the moneyline and will look to upset the Houston Astros (39-24) on Friday at 8:10 PM ET. Houston’s Framber Valdez and Chicago’s Lucas Giolito have been named the starters for this contest.

We have the White Sox on the moneyline at +160 on the moneyline as our best bet in this game after looking at all of the key stats and trends for this matchup. Our computer prediction sees the scoring going over the total of 8 runs.