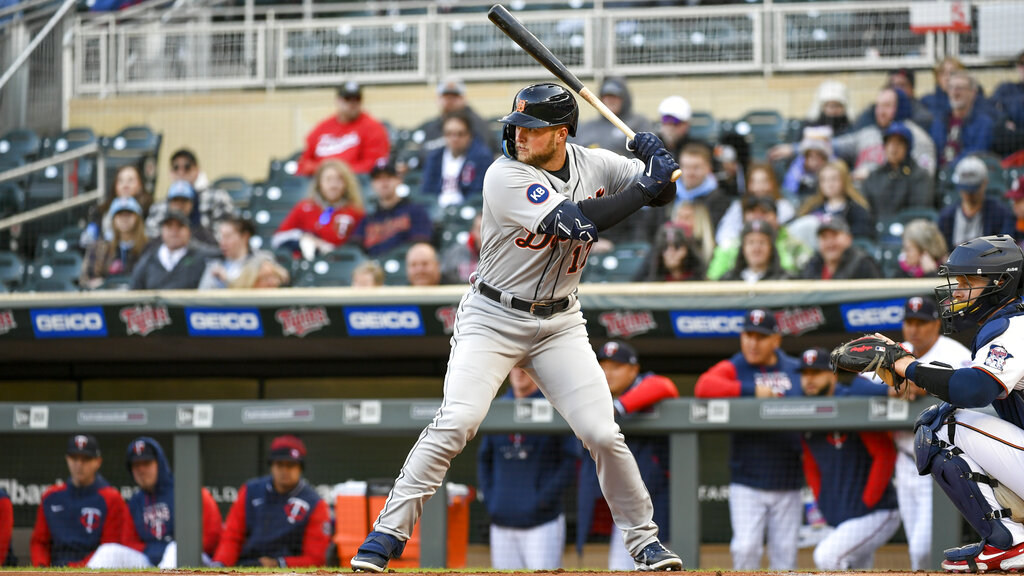 The Houston Astros (16-11) will vie for their sixth straight victory when they host the Detroit Tigers (8-17) on Saturday at 4:05 PM ET. The Astros are listed as -199 favorites by sportsbooks, while the Tigers are +169 underdogs. Houston’s Framber Valdez gets the start, and he’ll go against Detroit’s Eduardo Rodriguez.

Our best bet is the Tigers on the moneyline at +169 after taking a look at all of the key trends and stats for this matchup. Our computer predicts the total score will over the total of 8 runs.