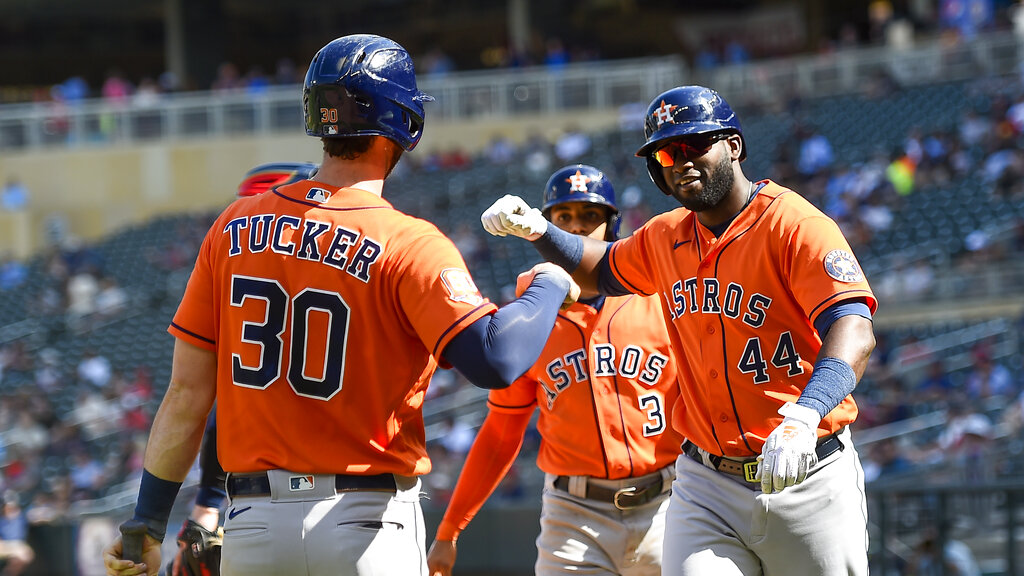 The Houston Astros (25-14) and Jose Altuve (four hits last time out) are favored (-178) on the moneyline for their matchup with the Texas Rangers (17-20) on Friday at 8:10 PM ET. Houston’s Cristian Javier and Texas’ Martin Perez have been named the starters for this contest.

Our best bet is the Rangers on the moneyline at +152 after looking at all of the key trends and statistics for this matchup. Our computer projects the scoring will over the total of 8 runs.