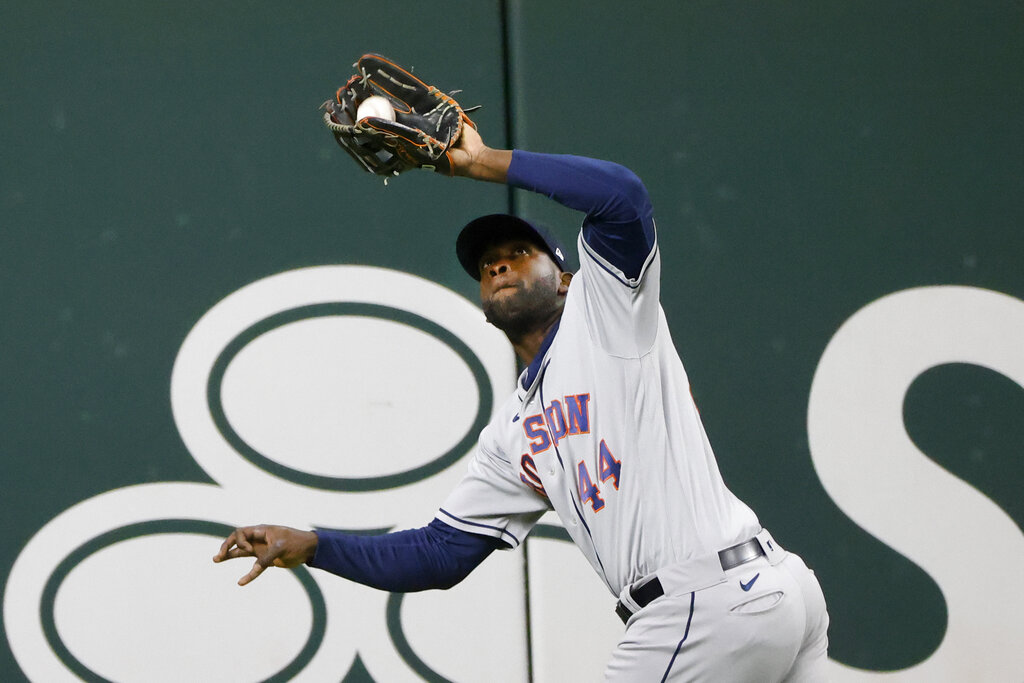 J.P. Crawford (10 games) will look to add to his hitting streak when the Seattle Mariners (12-10) and Houston Astros (11-11) meet Monday at 8:10 PM ET, live from Minute Maid Park. J.P. Crawford and the Mariners are listed as underdogs on the moneyline by sportsbooks (+104). Houston’s Jake Odorizzi and Seattle’s Marco Gonzales have been named the starters for this contest.

Our best bet is the Mariners on the moneyline at +104 after digging through all of the key statistics and trends for this matchup. Our computer projects the total score will over the total of 8.5 runs.