Are the New York Knicks Destined to finally make the Playoffs?
A Aljic 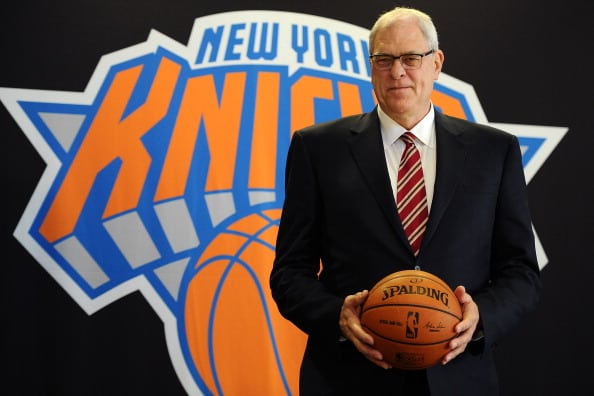 The Great Zen Master has not been that Great as a President of the Knicks over the past 2 years!!!

President of the New York Knicks, Phil Jackson, is making some changes to the roster which should get his team to the playoffs. With the game on Tuesday night against the NBA Champs the Cleveland Cavaliers, the Knicks will open the 3rd season under the great Phil Jackson, which if things don’t play out as planned, could be his last!!!

The New York Knicks have had their worst record in the 2014-15 season, where they finished at 17-65. Also, it was the first time that the Knicks have lost more than 60 games in a season. The 2015/2016 season was a slight improvement for the Knicks, who ended the season with a 32-50 record and were a playoff contender with 15 games to go in the end. With an Overall 49-115 record and three coaching changes, Phil Jackson and the Knicks have not had a lot of reason to smile about!!! 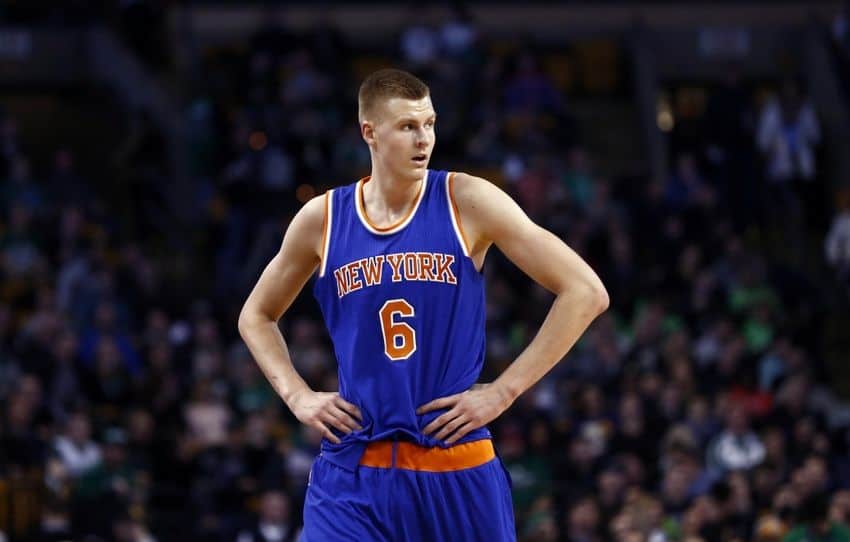 Many predict that Kristaps Porzingis could make his first All-Star appearance during this season!!!

Fortunately for the Knicks, Kristaps Porzingis seems to be the new ace up Knicks’ sleeve and the best thing that has happened under the great Zen Master (Phil Jackson). Many thought Kristaps would struggle as a rookie, but with his average of 14.3 points, he contributes to the team a lot better than expected, and is on a great path to becoming an All-Star.

Now, looking at the roster and the new additions to the Knicks family, some might say this could be a legit Eastern Conference Finals contender, only five or six years ago!!! Joakim Noah is far from his prime, while the face of the franchise, Carmelo Anthony is slowly getting there as well. Derrick Rose was the league’s MVP 6 years ago, but ever since his career went downhill, mostly due to constant injury problems. Brandon Jennings, although he showed during the preseason some flashes of his past form when he was on top of his game, is struggling to get back on track to find his best form. However, Courtney Lee is a player that could bring some positive energy on the floor and the only player that has been healthy over the years.

Health is exactly one of the main factors for the Knicks, so if Noah and Rose stay healthy, Knicks could have a standing chance to be a 45-win team, which would be a vast improvement compared to their past 3 years. There is no way that Rose could be the same player he was during his MVP season, but he will be a huge upgrade over Jose Calderon. 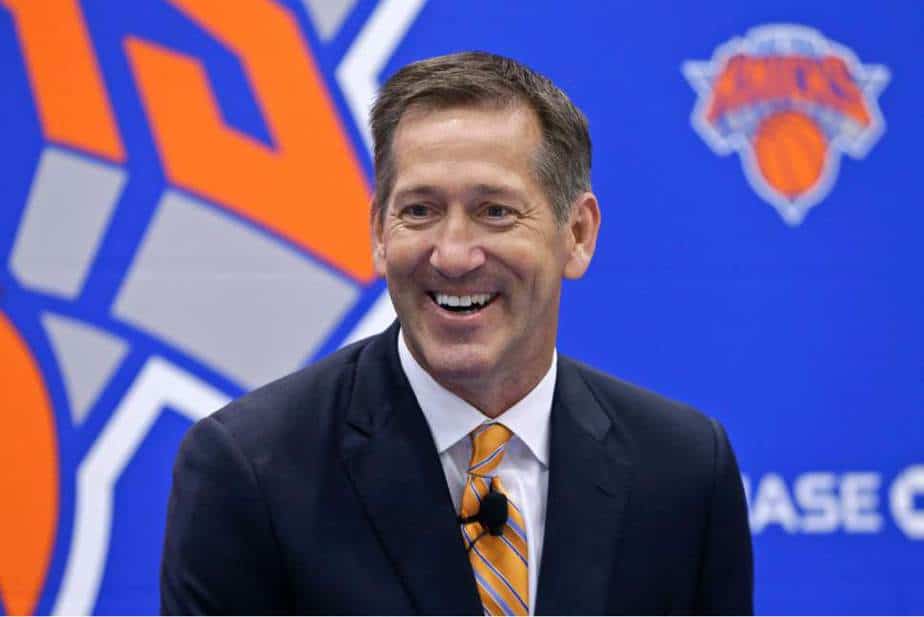 Hornacek could turn out to be the best coaching name the Knicks have had over the past years!!!

Even though the Knicks had a salary cap rising to $94 million this summer, they were still unable to land any of the NBA’s top free agents. Though some remain skeptical, the arrival of head coach Jeff Hornacek is exactly what the Knicks needed for this season’s playoff. Hornacek is also known as a coach who likes to push the pace, which should help New York Knicks become significantly more efficient on offense this season.

Another reason why Knicks might see the playoffs this year is that the single most significant issue in 2015-2016 was the inability to create penetration. The addition of players such as Derrick Rose, Courtney Lee and Brandon Jennings should help the Knicks to improve immediately, considering New York won 32 games last season, while failing to create penetration with any form of consistency. 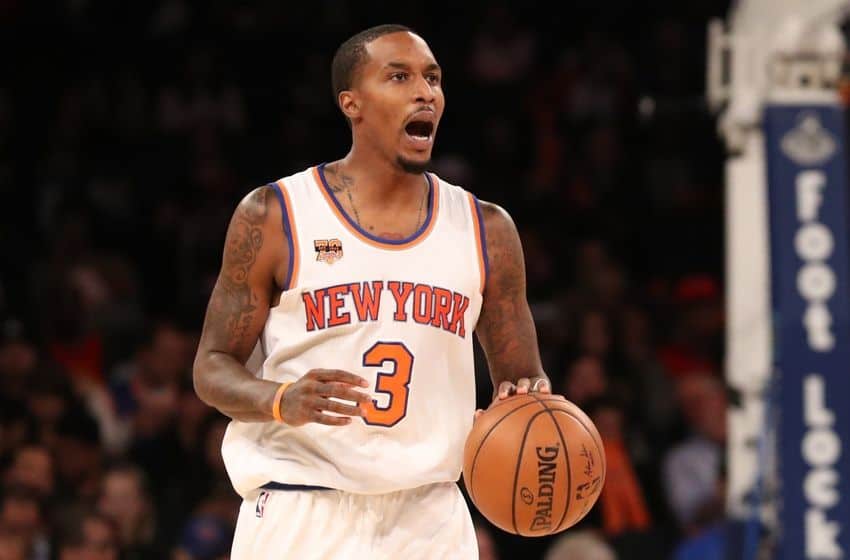 Brandon Jennings will try to revive his career after the achilles injury slowed his career improvement significantly!!!

However, one thing is certain, the New York Knicks aren’t going to make it easy on their opponents. That’s not a statement that’s supported by the statistics, but instead an evaluation of the identity of the team that Phil Jackson has pieced together. The hunger for success, or the dog mentality, as the players would call it, is what will take the Knicks to the playoffs. This may not be quantifiable, but teams that play their hearts out from buzzer to buzzer tend to fare well. As a skilled, relatively deep, and downright hungry team, the Knicks have the tools to make it to the 2017 playoffs.

In a best case scenario, the Knicks will make the playoffs and win their first-round series. The team, however, has virtually no chance of competing for a title. Teams like the Boston Celtics and Toronto Raptors have a significant edge over New York in the Atlantic Division, while in the Eastern Conference there are at least 5 more teams that are currently considered a better team than the Knicks!!!