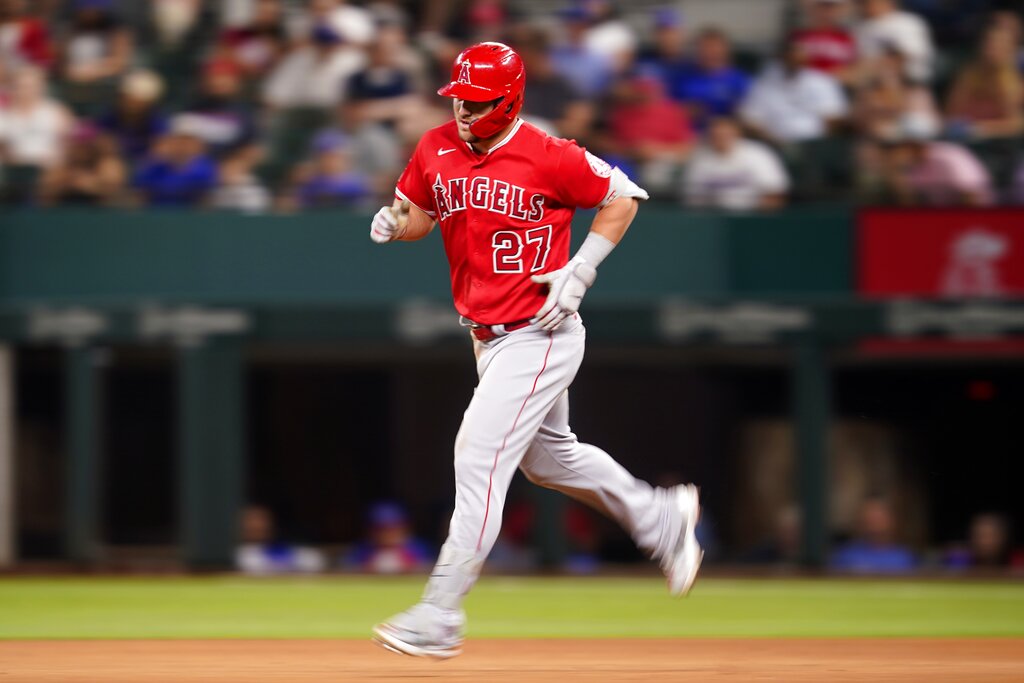 The Los Angeles Angels (24-15) will be out to avoid the sweep when they visit the Texas Rangers (16-19) to complete a three-game series. Oddsmakers have listed the Angels as -162 favorites for the series finale, while the Rangers are +140 underdogs. Shohei Ohtani will get the ball for Los Angeles while Texas counter with Dane Dunning.

We have the Rangers on the moneyline at +140 on the moneyline as our best bet in this contest after taking a look at all of the key statistics and trends for this matchup. Our computer picks see the scoring going over the total of 7.5 runs.