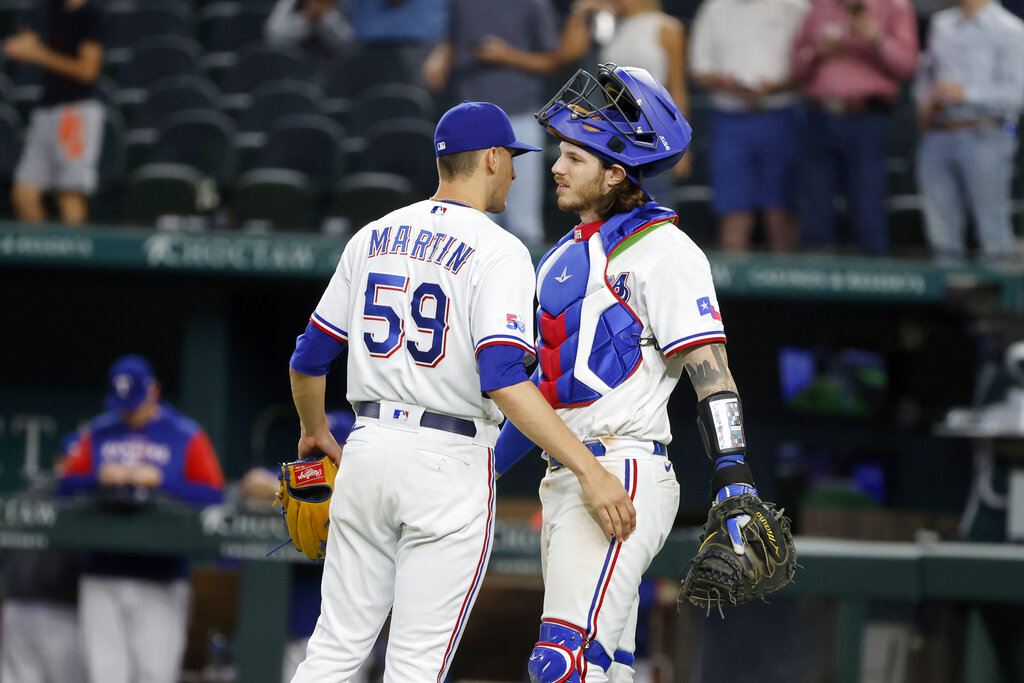 The Los Angeles Angels (24-14) are set to take on the Texas Rangers (15-19) Tuesday at 8:05 PM ET. The Angels are listed as -132 favorites by sportsbooks, while the underdog Rangers have +111 odds for the contest. Los Angeles’ Reid Detmers and Texas’ Taylor Hearn have been named the starters for this contest.

After analyzing all of the key stats and trends for this matchup, our best bet is the Rangers on the moneyline at +111. Our computer prediction sees the scoring going over the total of 8.5 runs.