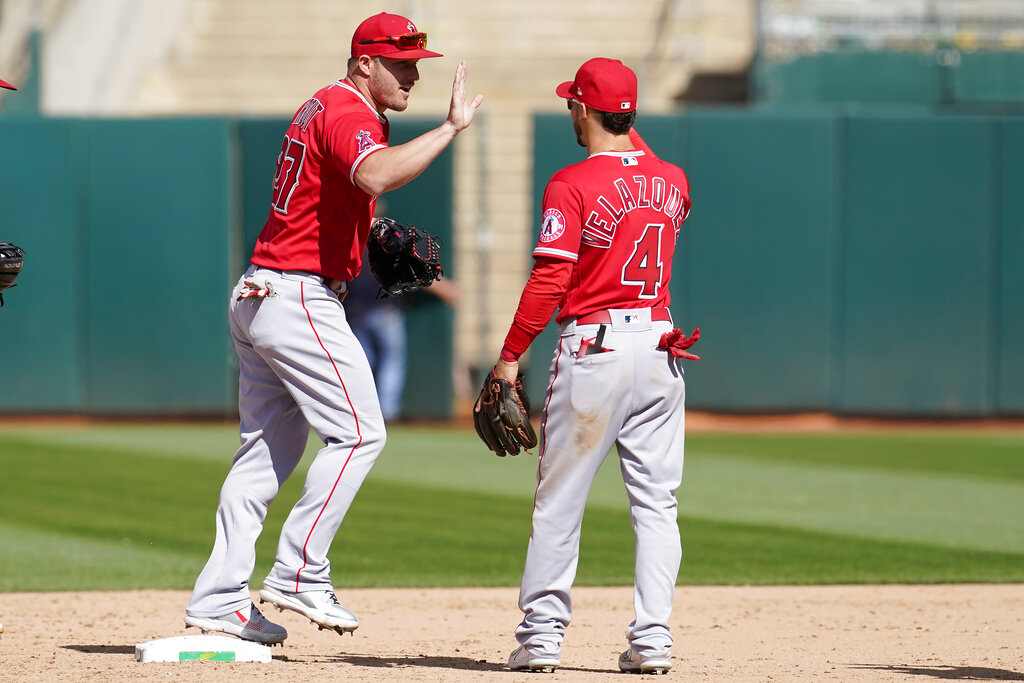 The Texas Rangers (14-19) will lean on Adolis Garcia, following a two-homer game, to lead them in a matchup with the Los Angeles Angels (24-13) on Monday at 8:05 PM ET. The Rangers are +120 underdogs for the contest, according to sportsbooks. Noah Syndergaard starts for Los Angeles while Jon Gray is Texas’ starter for the contest.

After analyzing all of the key statistics and trends for this matchup, our best bet is the Rangers on the moneyline at +120. Our computer prediction sees the scoring going over the total of 8 runs.