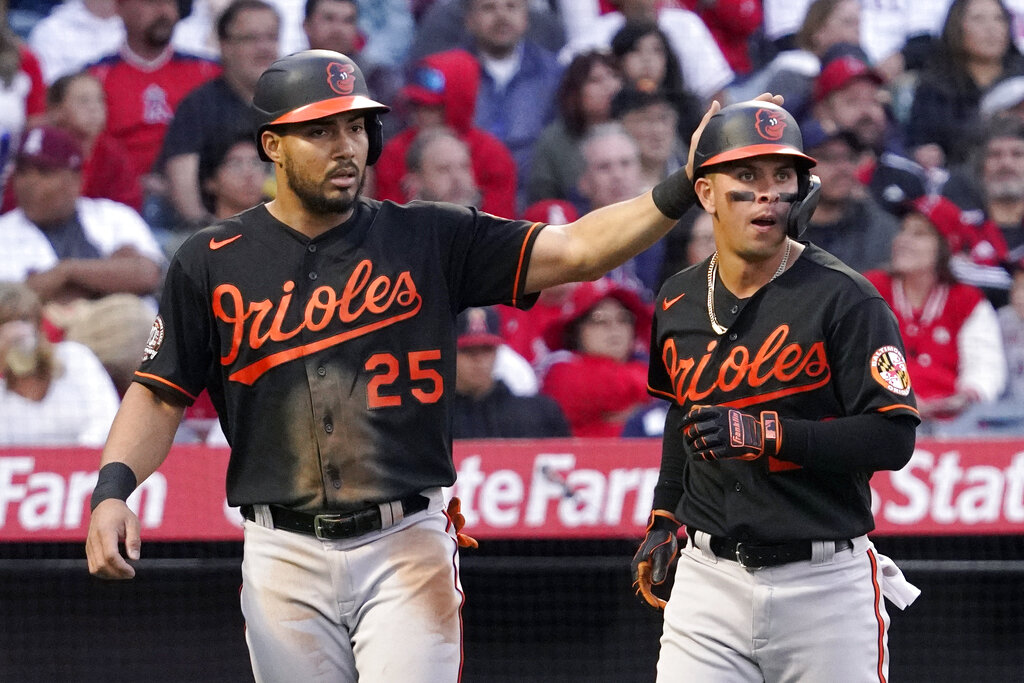 Following a two-homer game last time out, Mike Trout leads the Los Angeles Angels (8-7) into action as -188 favorites against the Baltimore Orioles (6-9). First pitch from Angel Stadium at 4:07 PM ET on Sunday. Los Angeles’ Jose Suarez gets the start, and he’ll go against Baltimore’s Chris Ellis.

We have the Orioles on the moneyline at +160 on the moneyline as our best bet in this contest after analyzing all of the key statistics and trends for this matchup. Our computer picks see the scoring going under the total of 9 runs.