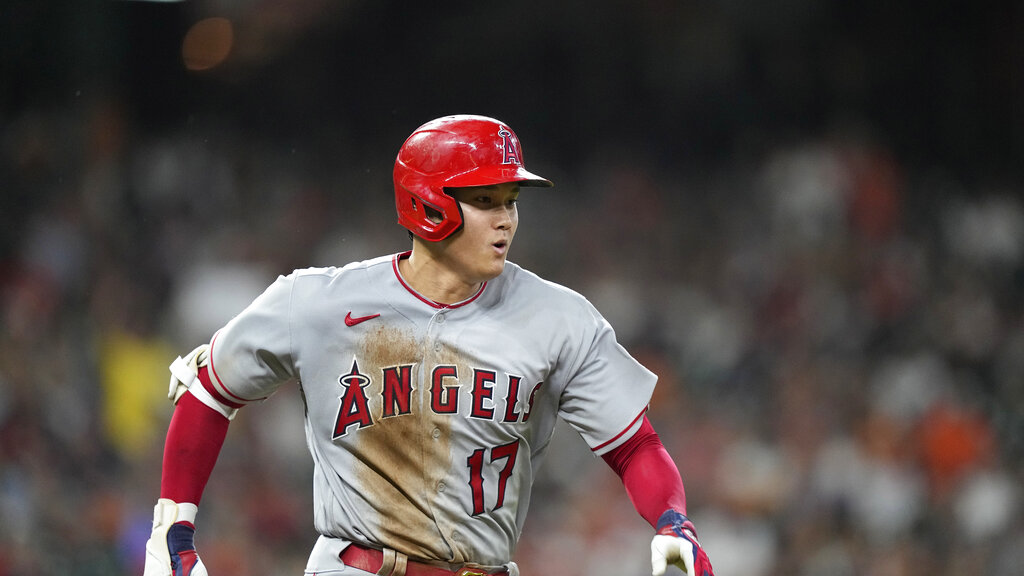 Coming off of a 2-1 series win over the Astros, the Los Angeles Angels (8-4) are -186 favorites to pick up the win in Game 1 of a three-game series against the Baltimore Orioles (4-9). The series begins at Angel Stadium, starting on Friday at 9:38 PM ET. Reid Detmers starts for Los Angeles while Bruce Zimmermann is Baltimore’s starter for the contest.

We have the Orioles on the moneyline at +159 on the moneyline as our best bet in this game after digging through all of the key trends and statistics for this matchup. Our computer picks see the scoring going over the total of 8.5 runs.