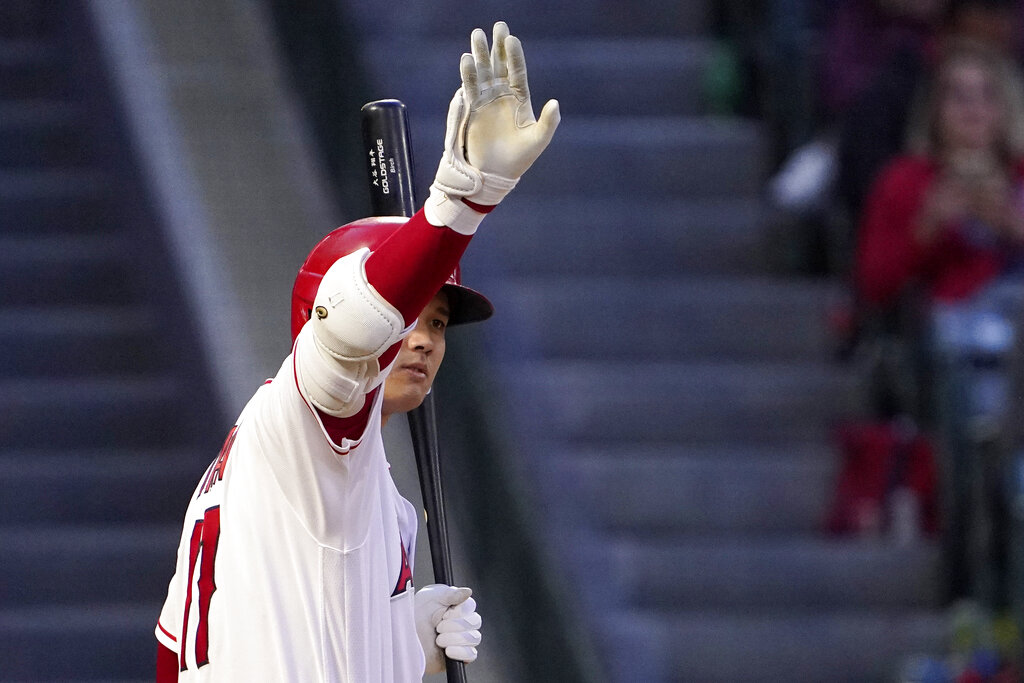 The Los Angeles Angels (12-7) host the Cleveland Guardians (7-11) at 4:07 PM ET Thursday in a meeting between two of the league’s best hitters. Mike Trout is batting .365 this year (sixth in the league) for the favored Angels (-154), while Jose Ramirez ranks ninth in the majors with a .353 average for the underdog Guardians. Los Angeles’ Reid Detmers and Cleveland’s Cal Quantrill have been named the starters for this contest.

Our best bet is the Guardians on the moneyline at +132 after digging through all of the key trends and stats for this matchup. Our computer predicts the scoring will over the total of 8.5 runs.