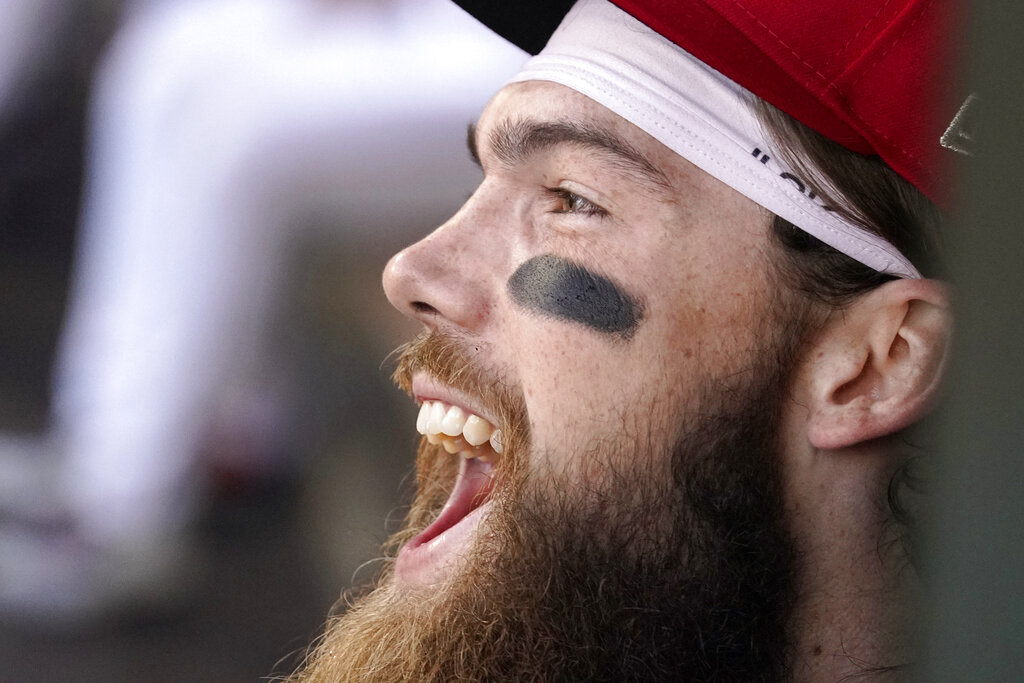 The Cleveland Guardians (7-10) will try to end their five-game losing streak when they visit the Los Angeles Angels (11-7) on Wednesday at 9:38 PM ET. Bookmakers consider the Angels to be -202 favorites for the contest, while the Guardians are +170 underdogs looking for the upset. Shohei Ohtani starts for Los Angeles while Zach Plesac is Cleveland’s starter for the contest.

After digging through all of the key trends and statistics for this matchup, our best bet is the Guardians on the moneyline at +170. Our computer prediction sees the scoring going over the total of 7.5 runs.