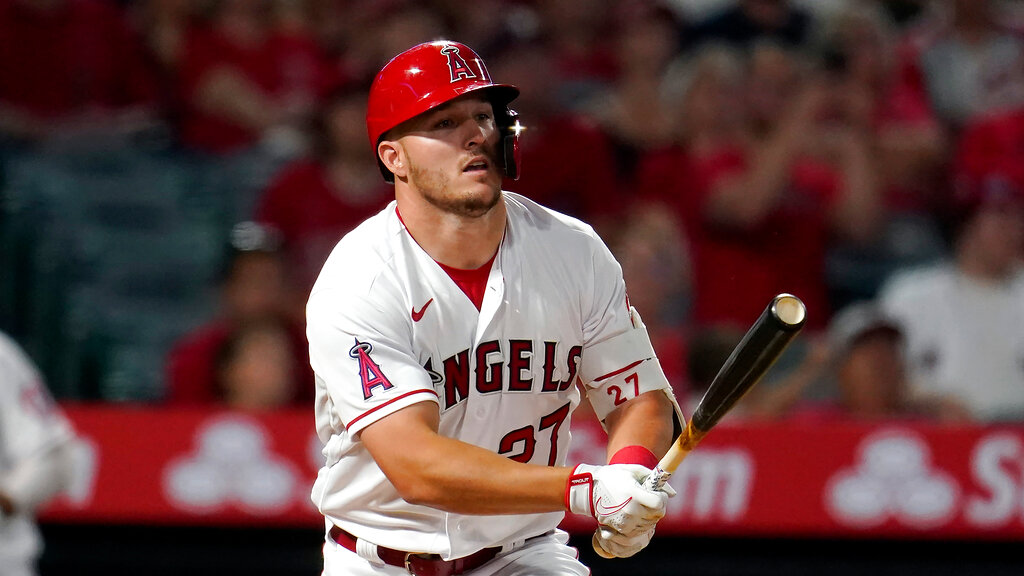 Two of the league’s top power hitters meet Tuesday when the Los Angeles Angels (10-7) and Cleveland Guardians (7-9) take the field at 9:38 PM ET. Mike Trout has four home runs for the Angels (-157 favorites on the moneyline) while Jose Ramirez has four homers this season for the Guardians (+134). Patrick Sandoval takes the mound for Los Angeles while Triston McKenzie is Cleveland’s starter for the contest.

After looking at all of the key stats and trends for this matchup, our best bet is the Guardians on the moneyline at +134. Our computer picks see the scoring going over the total of 8.5 runs.