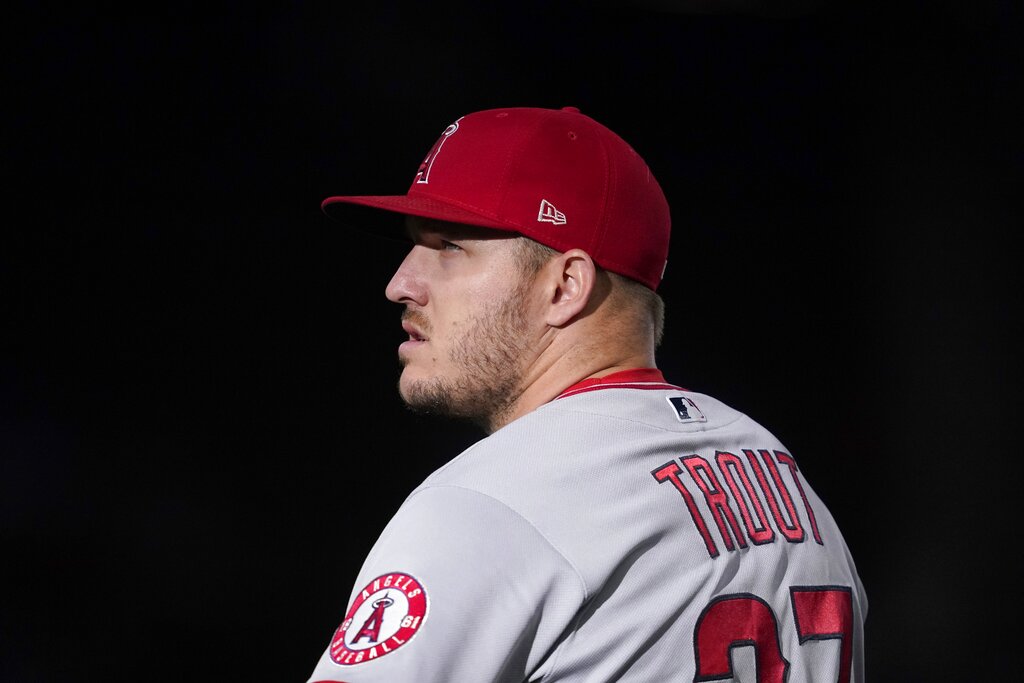 The Los Angeles Angels (25-17), led by Taylor Ward on a 10-game hitting streak, will meet the Oakland Athletics (17-25) Sunday at Angel Stadium. The Angels are -147 favorites for the matchup, which starts at 4:07 PM ET. Patrick Sandoval takes the mound for Los Angeles while Cole Irvin is Oakland’s starter for the contest.

Our best bet is the Athletics on the moneyline at +125 after digging through all of the key trends and statistics for this matchup. Our computer projects the total score will over the total of 7.5 runs.