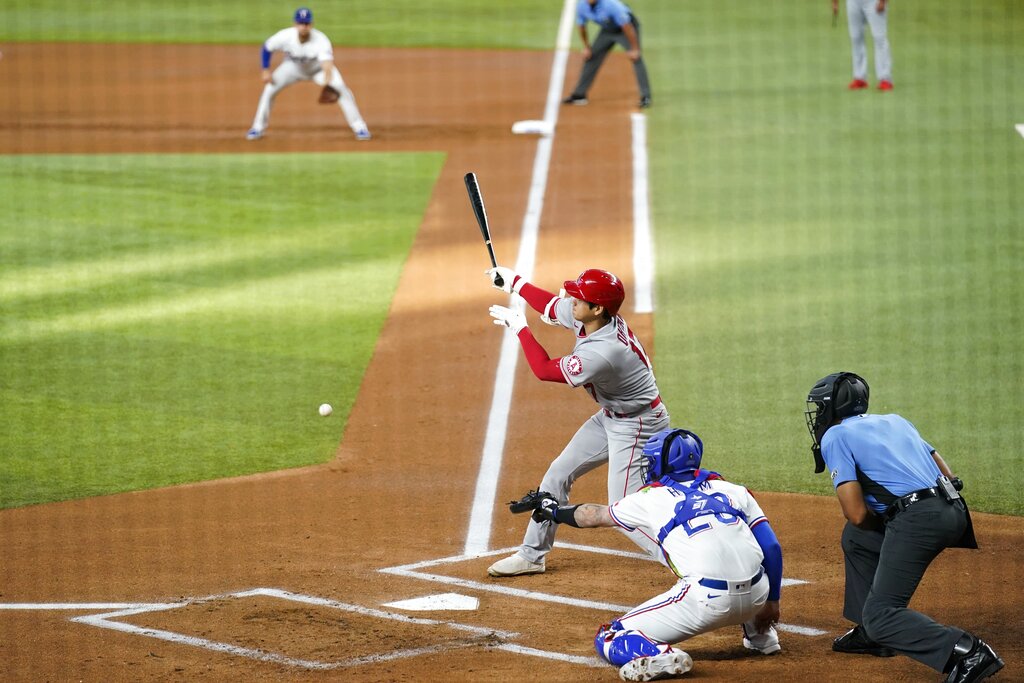 Taylor Ward will look to extend his 10-game hitting streak when the Los Angeles Angels (24-17) take on the Oakland Athletics (17-24). The Angels are listed as -156 favorites on the moneyline for the contest, which starts at 9:07 PM ET on Saturday, live from Angel Stadium. Michael Lorenzen will get the ball for Los Angeles while Oakland counter with Frankie Montas.

Our best bet is the Athletics on the moneyline at +134 after taking a look at all of the key stats and trends for this matchup. Our computer predicts the scoring will over the total of 7.5 runs.