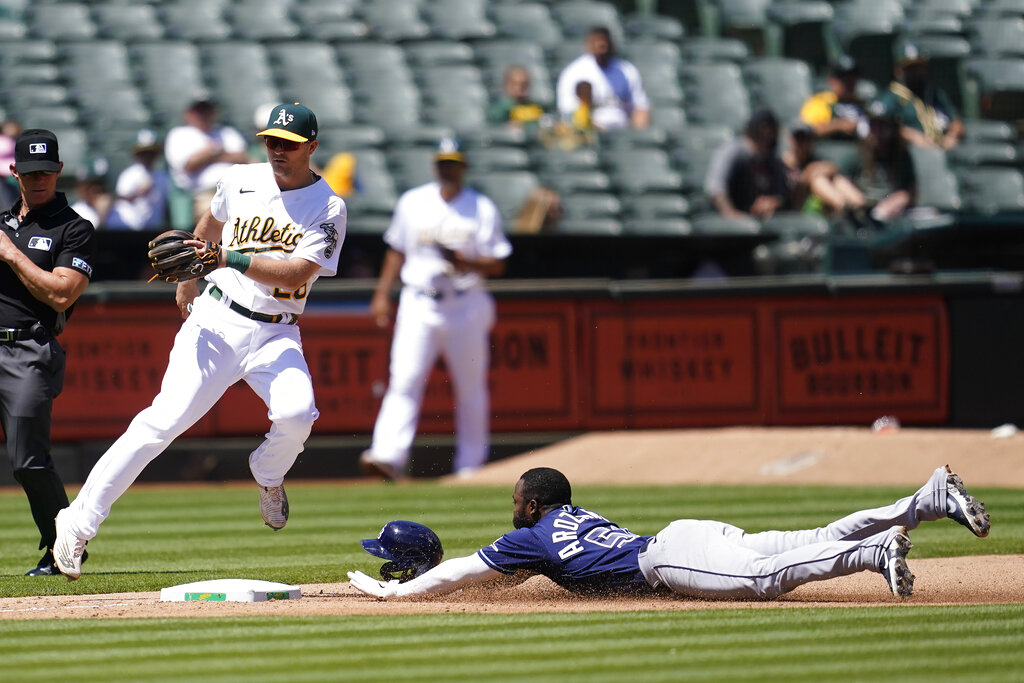 Following a two-homer game in a loss to the Rangers, Jared Walsh leads the Los Angeles Angels (24-16) into action as -160 favorites against the Oakland Athletics (16-24). First pitch from Angel Stadium at 9:38 PM ET on Friday. Los Angeles’ Chase Silseth and Oakland’s Paul Blackburn have been named the starters for this contest.

We have the Athletics on the moneyline at +140 on the moneyline as our best bet in this game after digging through all of the key stats and trends for this matchup. Our computer picks see the scoring going over the total of 7.5 runs.