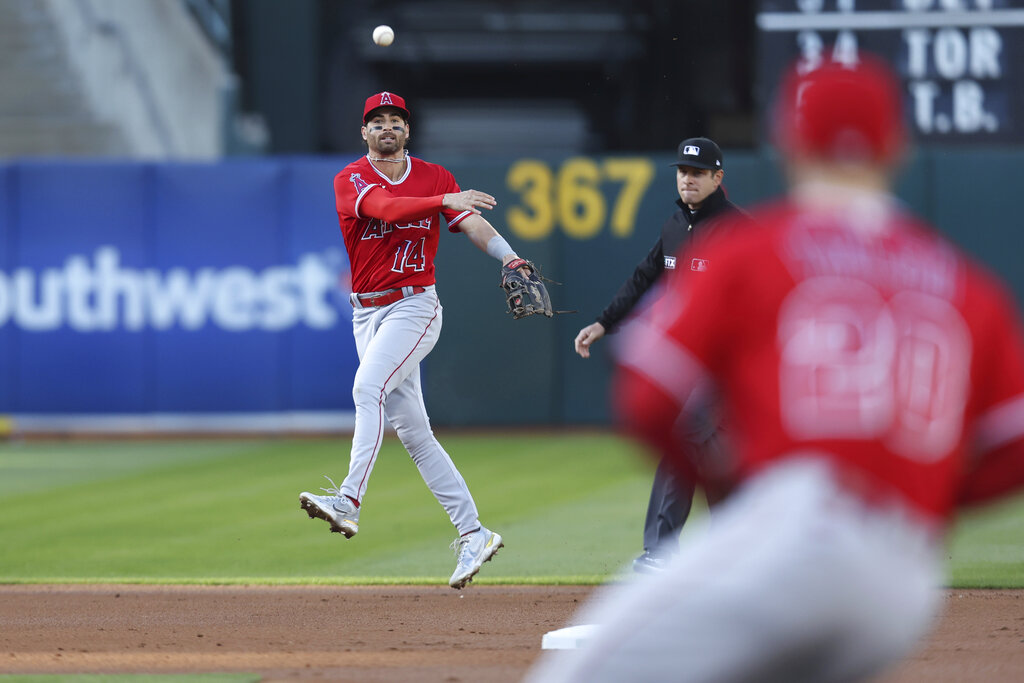 The Los Angeles Angels will look to pick up their 23rd win of the season when they take on the Oakland Athletics (14-20) Saturday. The game begins at 4:07 PM ET, with the Angels listed as -119 favorites on the moneyline. Los Angeles’ Jhonathan Diaz and Oakland’s Paul Blackburn have been named the starters for this contest.

Our best bet is the Athletics on the moneyline at +100 after looking at all of the key stats and trends for this matchup. Our computer predicts the total score will over the total of 7.5 runs.