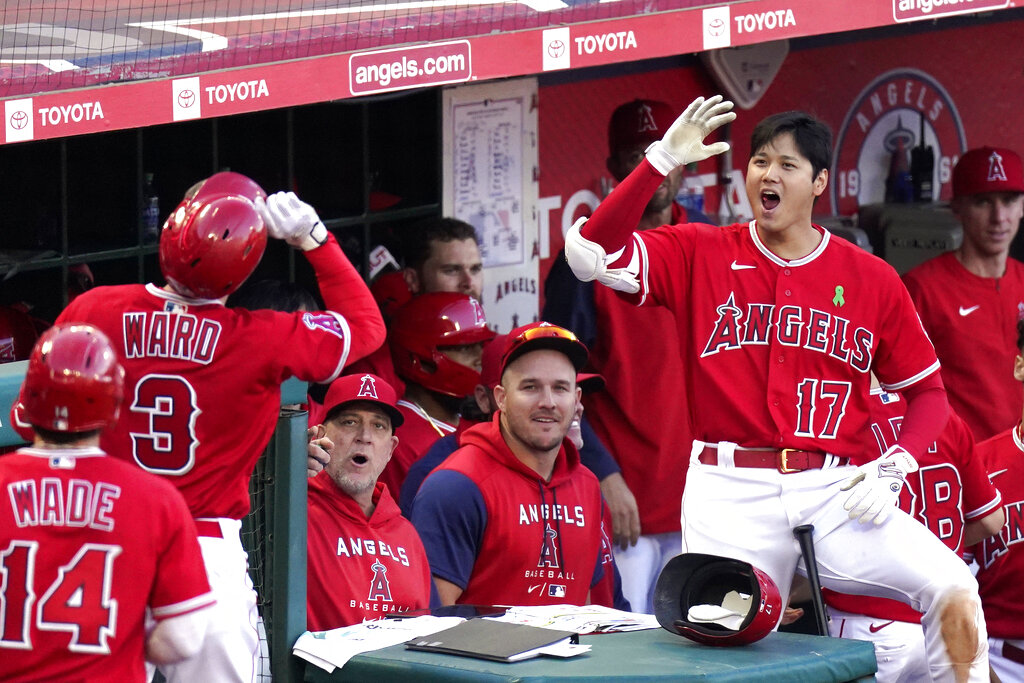 The Oakland Athletics (14-19) roll into Friday’s matchup with the Los Angeles Angels (21-12) looking to extend a three-game winning streak. The contest starts at 9:40 PM ET with the Angels listed as -148 favorites on the moneyline to stop the Athletics’ streak. Chase Silseth starts for Los Angeles while Daulton Jefferies is Oakland’s starter for the contest.

We have the Athletics on the moneyline at +128 on the moneyline as our best bet in this game after taking a look at all of the key trends and statistics for this matchup. Our computer prediction sees the scoring going over the total of 7.5 runs.