It wasn’t supposed to happen. Heck—it probably would have been a good thing if it hadn’t—but it did. A Duke team that could have used a little extra rest with the NCAA Tournament coming up instead played four games in four days. In the end, they made history by becoming the first No. 5 seed to win the ACC Tournament by taking down Notre Dame, 75-69, in the tournament finals Saturday night.

The road to the ACC Tournament Finals was certainly not an easy one for Duke. They started off with the Clemson Tigers (79-72). Then went on to face Louisville next (81-77) before facing off with North Carolina and winning by a surprising margin (93-83). 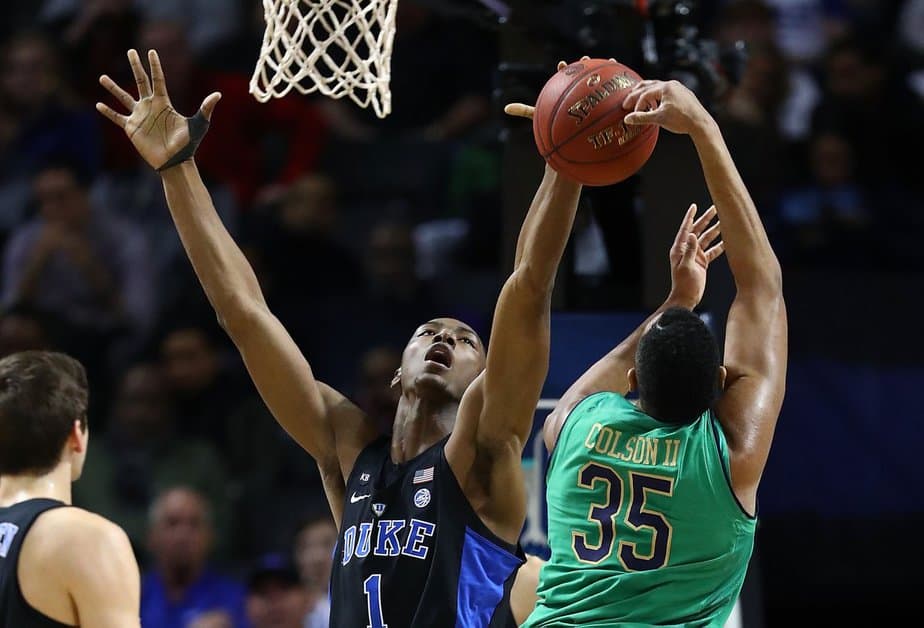 Duke certainly had the hot hand heading into Saturday’s ACC tournament final, but Notre Dame wasn’t looking too shabby either. They only had to win two games to make it to the finals, and they were against some pretty tough competition, Virginia and Florida State.

But when it was go time, and the two teams tipped off Saturday night with the right to be called the tournament champion on the line, the night belonged to the Blue Devils.

Duke got off to a strong start and ended up leading Notre Dame throughout the first half. However, the four-point lead they held at halftime didn’t last long once the second half got going. A layup by V.J. Beachum gave the Fighting Irish a 43-42 lead with 16:49 still to play.

But they were never able to extend it beyond eight-point leaving the game within reach for Duke if a couple of possessions could go Duke’s way. Sure enough—Duke chipped away at the deficit and eventually took the lead off an Amile Jefferson layup with 6:10 to play.

“What a great final. It was a great college game,” Irish head coach Mike Brey said (NBCSports). “I’m really proud of our group. You’ve got to give Duke credit. They made some big shots and big plays.

“When we were up six, we had some really clean looks from three. We needed a couple of those to go down to escape and couldn’t do it.”

The win gave Duke its first ACC Tournament championship since 2011 and 14th with Coach K at the helm.

“I’ve been on a lot of good journeys, but this was such a good one,” Krzyzewski said after the game. 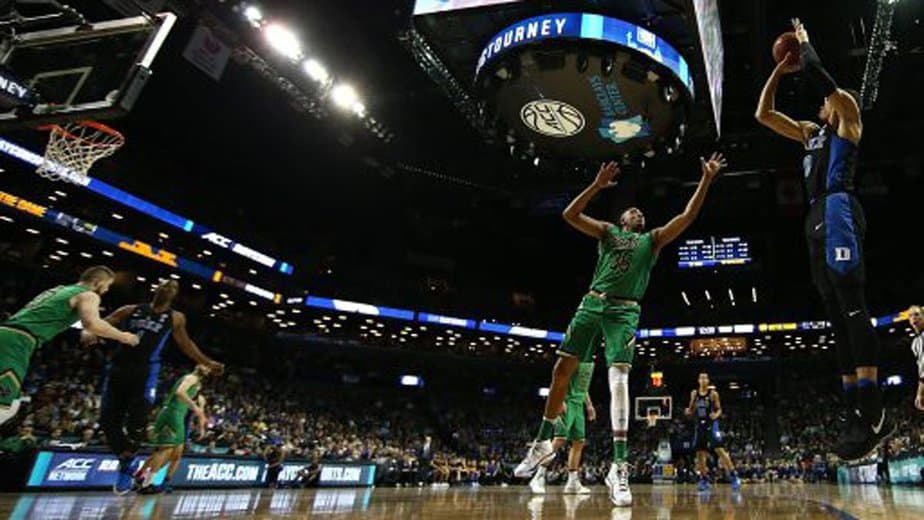 Notre Dame and Duke were already heading to the Big Dance, but the question now is where will Duke be seeded. When the season started, they were ranked No. 1 in the nation. But then they struggled around mid-season, got it together again, but then lost three of their last four to end the regular season.

However, after taking down three ranked teams in four days to win the ACC Tournament, there are some who are talking about making Duke a No. 1 seed.