No matter what transpires over the next century, Texas A&M fans will always hate the Texas Longhorns. Auburn fans will show no particular affinity for Alabama, and Oregon State fans will not be too eager to wear any shade of green their rival, the Oregon Ducks, may have worn. For West Virginia, the team to hate is their longtime rival, Pitt.

The Mountaineers and Panthers no longer play—but if fans want someone to hate they should look no further than Norman, Oklahoma, the home of the Oklahoma Sooners. 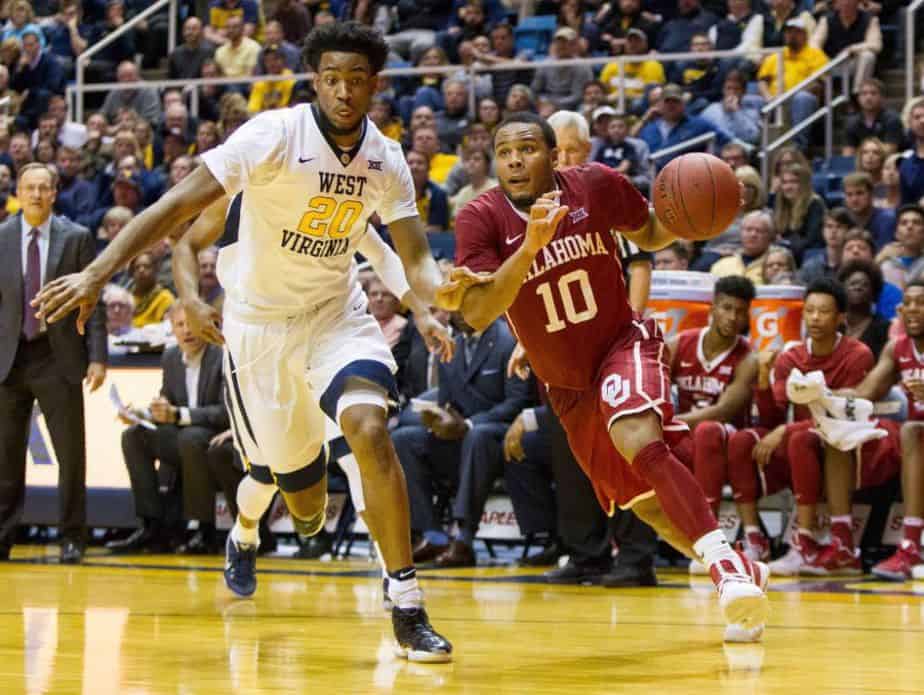 Why? The Mountaineers have struggled with Mountaineers almost as much as Superman struggles with kryptonite. They have yet to beat the Sooners on the gridiron since they joined the Big 12. Their luck hasn’t been much better on the basketball court, but they have won a few times.

The West Virginia men’s basketball team has beaten Oklahoma’s men’s team twice during regular season play, both home games. So, when the Sooners came to town last night, fans had to be thinking,” We got these guys.”

As of late Wednesday evening, they are the team that took down the No. 7 West Virginia Mountaineers in overtime, 89-87.

Oklahoma did get back its best player, Jordan Woodard, recently. He had missed four games with a leg injury before returning against Texas Tech last Saturday. While he appeared to be shaking off the rust a little still, his presence certainly made a difference for the Sooners.

Woodward scored 18 of his 20 points after the first half including Oklahoma’s final shot in regulation that tied the game at 77-77. Had he made a free throw attempt towards the end of regulation, the team could have avoided the overtime period. He made up for it by making a pair of layups in the final minute of OT, including the game winner with 2.2 seconds left.

“We ran into a team that got their best player back,” West Virginia coach Bob Huggins said. “I’m at a loss.”

While he did give credit to Woodward for his impact on the game, he was clearly a little shocked that Woodward was able to do what he did against his team.

“How do you catch it and go the length of the floor in 5 seconds?” Huggins said. “And we’re supposed to be the best pressing team in America.”

It was the first time the Mountaineers had lost at home all season, drops their record to 15-3, and will likely knock them out of the top ten in the next poll. But they will not have to wait long for redemption. They can prove themselves to the voters when they face off against Kansas next Tuesday at home and will get another shot at the Sooners on February 8 in Norman, a place where they have yet to win.