The NBA’s regular season wrapped up Wednesday night. While there was nothing of significance going on in the Western Conference, over in the Eastern Conference, there were still a number of playoff scenarios still alive heading into the 82nd game of the season for several teams.

With a win, the Boston Celtics could wrap up the No. 1 seed. The Indiana Pacers and the Chicago Bulls could both wrap up a spot (the No. 7 and 8 seeds) with a win as well. Miami had a chance to make the postseason but needed to win and for either the Pacers or Bulls to lose. 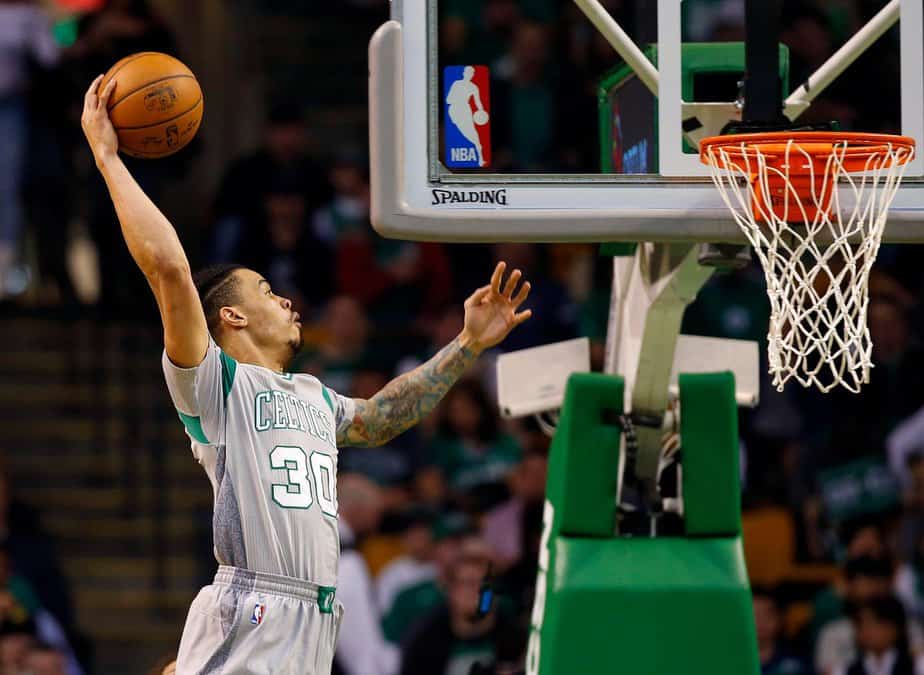 The potential was there for an epic night of action on the last day of the regular season. That is, if the Milwaukee Bucks, Atlanta Hawks, or Brooklyn Nets had bothered to put up a fight.

In Atlanta and Milwaukee’s case, it was understandable. They have a playoff series to look forward to. Yes, the game meant a lot to their respective opponents (Indiana and Boston), but winning didn’t benefit them in any way. So why risk your star players in a meaningless game?

Brooklyn, on the other hand, had no excuse. The Nets had three out with injuries, but also held out Trevor Booker, Jeremy Lin and Brook Lopez for rest. Apparently, they couldn’t wait for the season to end to get some rest.

Chicago would have likely beaten the Nets, otherwise known as the worst team in the NBA, even if Brooklyn was at full strength. But with the Nets severely depleted it was rather easy for the Bulls to record an 112-73 win and lock up the No. 8 seed.

Indiana came alive in the last couple weeks and managed to climb into the No. 7 seed, but with a loss to the Hawks and a Miami victory, they would have seen their playoff dreams die. So—the Pacers had to come ready to play—and did.

The team got out to a fast start against Atlanta’s “B” team and took a 22-15 lead after one-quarter. The lead remained the same at halftime, but a 9-2 spurt extended the advantage to 59-45 early in the second half—and Indiana never looked back.

Atlanta got within 11 with 5:15 left to play, but never really threatened to take the lead. Paul George led the way with 32 points and 11 rebounds. The team once again got a productive night out of Lance Stephenson; in 23 minutes he recorded four points, ten rebounds, and six assists.

The win locked them into the No. 7 seed and a date with the Cleveland Cavaliers in the first round of the playoffs. A win would lock up the No. 1 seed for the Boston Celtics, and with the Bucks resting their star players it wasn’t hard for them to get it, 112-94.

Cleveland didn’t bother to try too hard to beat the Toronto Raptors—in case the Celtics lost—and they didn’t. Toronto didn’t put forth an A+ effort either, but the Cavaliers sat their Big Three and the “B” team just isn’t that good.

All in all—it was not a very exciting night. It could have been. Well—it probably was for fans of the Celtics, Pacers, and Bulls. But for fans of good basketball—not so much. 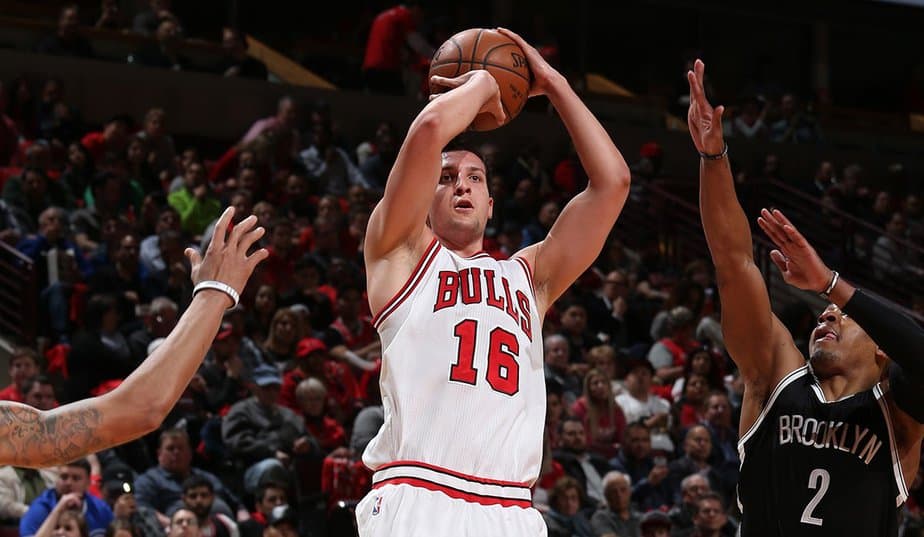 To be fair, one good thing did come out of an otherwise slow night—the Eastern Conference playoff picture is set:

The Western Conference hasn’t been up for grabs like the East, but the playoff picture in the West is as follows: