Sunday matchup between Green Bay Packers (4-2) and Atlanta Falcons (4-3) in Georgia Dome should be a treat for every NFL fan. Packers come from additional rest time since they had ten days to prepare after beating the Chicago Bears last Thursday with Aaron Rodgers finally having „his type of game“, throwing over 300 yds. Falcons on the other hand lost last one against San Diego Chargers in a shootout that ended in overtime. It’s up to see if they can bounce back. 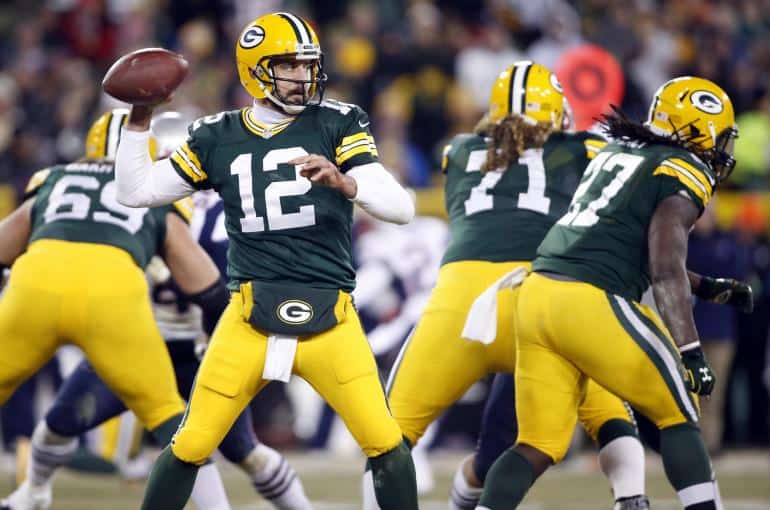 Packers offense had some troubles in previous games that can be attributed to certain lack of chemistry with receivers which is not that common in Rodgers era with the Pack, and some poor protection of the ball (Rodgers has 4 interceptions and Packers offense fumbled the ball 11 times already). They score 23.3 points per game (14th) but they only have 344.2 total yds per game (21st) with 239.3 passing yds (20th) and 104.8 rushing yds (19th). Packers also have injuries decimated backfield, with Starks (Knee) and Lacy (Ankle) sidelined.

It’s not certain if anyone of them will be ready for Sunday, although wide receiver Ty Montgomery backed up with new acquisition from Titans, running back Don Jackson ran the ball very well against the Bears. Starting Tackle Bryan Bulaga is not expected to return and also wide receivers Jared Abrederis (quadriceps) and Randall Cobb are questionable for Sunday game. Furthermore, the Pack defense, which is 1st in league against rushing and 7th overall is also decimated with Shields (Concussion), Randall (Groin) and Rollins (Groin) all out. If none of them is ready for Sunday, Falcons wide receiving corp with Julio Jones (803 yds) leading them could be a big mismatch. Safety Chris Banjo (Hamstring) is also out. 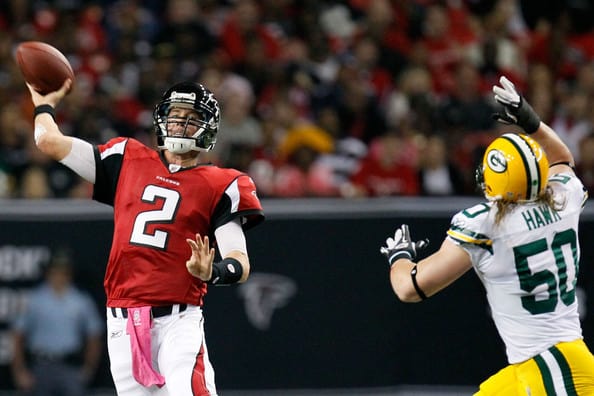 If Matt Ryan can get hot from the start of the game, the Falcons would have a big chance to come out on Top!!!

On the other side, the Falcons offense which is first in league with points and yards per game (32.7) is clicking on all cylinders, with Matt Ryan (2348 yds, 16 TDs) and Devonta Freeman already running over 500 yds after week 7. Their offense is also first in the league with 433.6 yards per game with 319.0 yds per game passing (2nd) and 114.6 yards per game rushing (14th). Defensive side of the team is a quite a different story. They are 27th in allowed points per game (28.4) and 26th in allowed yards per game (386.1). Falcons passing defense is at the bottom (31st – 294.3 yds) but they are better against the rush (9th – 91.9 yds). They also have some key players sidelined. Defensive line will be without Brooks Reed and Dwight Freeney who is amid year’s potential game changer. Safety Keanu Neal, linebacker Paul Worrilow and cornerback C. J. Goodwin (hamstring) are questionable. On offense, wide receivers Taylor Gabriel (Concussion) and Mohamed Sanu are out with running back Patrick DiMarco also questionable. 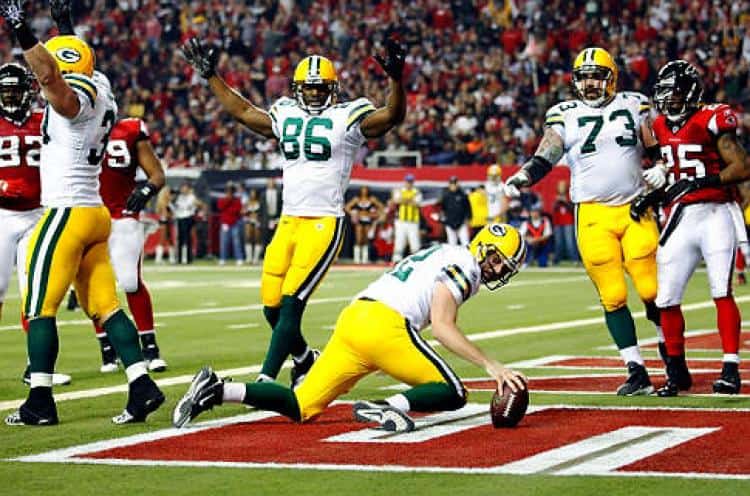 Also we can’t forget last time when these two teams met in 2010-11 season playoff divisional matchup. Packers won the game only to become the Superbowl XVVII champions later.  Having everything on mind, The Falcons, fueled with leading offense, do have a slight advantage, but if the Packers can overcome their chemistry issues this could be a very close game and a potential shootout.

The opening line via The Sports Information Traders suggests that the Falcons are a -3 favorite to win this game, while the total over/under line is set at 52.5 points. There is no doubt that the Atlanta Falcons will look to bounce back after suffering two tough losses, and the game against the Packers will is the perfect timing to do so. The key to a win for the Falcons will be the early play of Matt Ryan and Devonta Freeman. If these two can get it going early on, I expect the Falcons to win by at least a TD of difference, while the TOTAL should slightly lean towards the OVER line!!!