The New England Patriots could get lost on the way to the stadium Sunday morning. Tom Brady could decide to retire (he’s made enough money, he’s got a super hot wife at home, and he’s already a first ballot hall of famer—so why not?). Bill Belichick could admit to widespread cheating over the last decade. It will likely take one of those three scenarios for the Buffalo Bills to do what has not been done since 2002.

It has been that long since the New England Patriots have been swept by a division opponent; an NFL record 15 seasons. Since then, there have only been seven seasons where it was even possible. Each time, the Patriots didn’t only win the second game—they dominated it winning by an average margin of 24.1 points (ESPN). 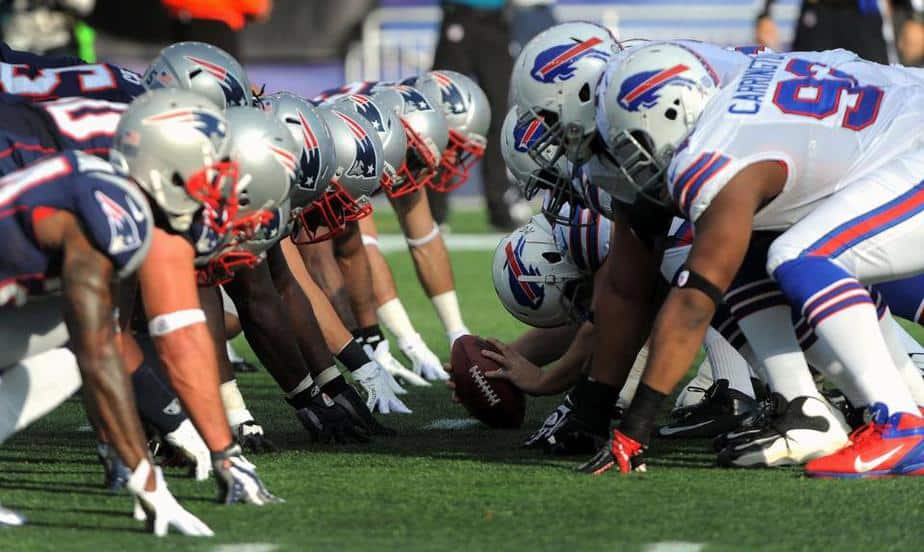 Buffalo has had two previous shots and lost them by a combined 59 points. The odds are certainly against the Bills getting it done this season—then again, the Bills did become the first team since 1993 to shutout the Patriots at home.

So…crazier things have happened. The phrase ‘any given Sunday’ exists for a reason.

But the win earlier this season came without Tom Brady in the lineup and with a third-string quarterback (and rookie) with a messed-up hand. So yeah, the cards were stacked against Patriots in that one.

This time they do have Tom Brady. They do have a healthy Rob Gronkowski, and they do have a reason to stomp on the necks of the Buffalo Bills. They must remind them who the boss is in the AFC East—the Tom Brady-led New England Patriots.

Brady has owned the Bills since he entered the league. He has compiled a career mark of 25-3, second best mark for a quarterback against an opponent. His 25 wins are the most he has against any team in the NFL. No one has thrown more touchdowns passes against the Bills than Brady (62).

Last Sunday’s game wasn’t as good (19-26, 222 yards, and two touchdowns), and the Steelers have one of the worst pass defenses in the league. Hmmm…could Brady be coming back down to reality after playing angry his first two weeks back?

Or could it be because they fed LaGarrette Blount the ball and let him do his thing? Blount had a nice game with 127 yards and a pair of touchdowns on 24 carries. After seeing the Bills give up 256 total rushing yards to the Dolphins last week with 214 of that coming from Jay Ajayi, the Patriots could easily let Blount do the same.

New England probably will have Blount run a lot to keep the Bills front seven off Brady. The sack-happy Bills have already matched last season’s sack total with 21 and would love to add to that total with a few of Brady Sunday.

If they are going to have a chance to beat the Patriots, the Bills must put pressure on Brady and not let him have time to find Rob Gronkowski, Chris Hogan, or Julian Edelman. They will need to do anything and everything possible to disrupt Brady’s timing with his receivers and get him off the field—or keep him from coming on to it. 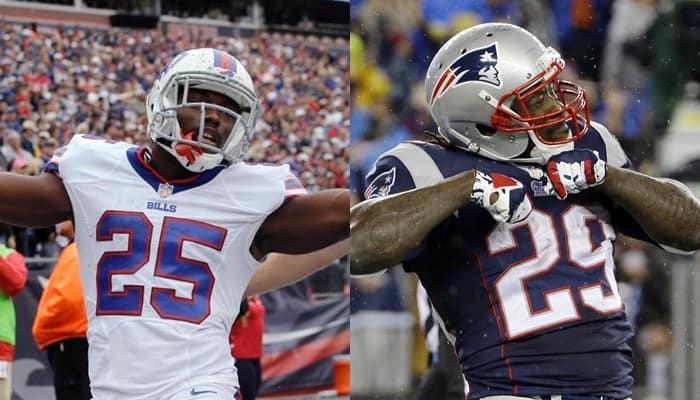 Buffalo does have the second best running game in the nation, but they may be forced to do without the services of LeSean McCoy. Tyrod Taylor will be able to gain some yards, but Mike Gillisle will not be able to replace McCoy’s production. If they can’t run the ball and keep the Patriots off the field, the Bills will not be able to win this one.

It would help if the Bills could count on a turnover or two, but the Patriots just don’t commit many. Between the three quarterbacks that have played, they have yet to throw an interception. They will, however, put the ball on the ground (14 fumbles, but only six lost).